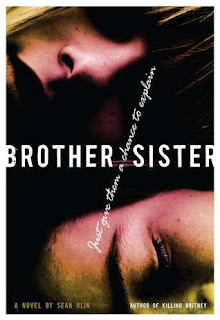 Ynysawdre Elderly Residents Association said…
Fab review I am not really sure if this would be for me :D
4 August 2011 at 18:52