The Poison Diaries event (otherwise know as my night at Hogwarts!!)

August 01, 2011
Last week I was lucky enough to be invited to go along to a truly awesome event for the launch of the second book in the poison diaries series called Nightshade by Maryrose Wood (see the previous post for the review). It was an amazing event and a fantastic one off experience which I loved.

Sarah (www.feelingfictional.com) and I left Norfolk on Wednesday morning bright and early on the train heading up on Alnwick. It was an epic journey in itself but fab because I finally got a chance to catch up on my reading (including the first Poison Diaries instalment which was awesome).

We arrived at Alnwick station some 7 hours later after leaving home, met the poison diaries team and all the other bloggers who were attending and were taken by mini bus to the castle. 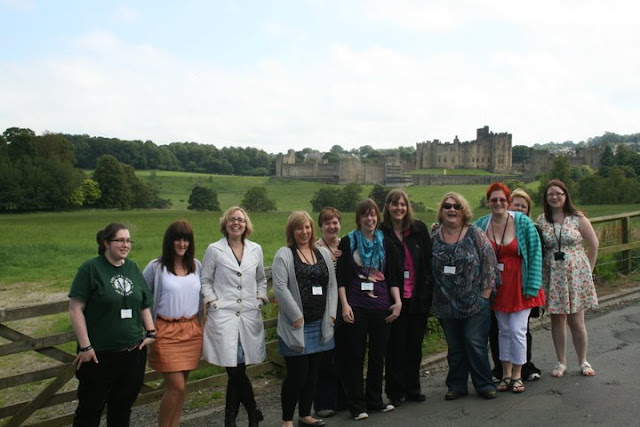 After a short pit stop to drop bags we were taken on a trip to visit Hulne Abbey which is the place where Jessamine the main character lives in the book taking the route along the river Jessamine would have walked when she visited the castle. We then were taken back to the castle for afternoon tea.
Afternoon tea was simply amazing. We had it in the State Dining Room at the castle which was beautiful with the Duchess of Northumberland (I am also reliably informed they have never done anything of the sort in there before) and we drank tea and ate the most beautiful and gorgeous cakes you have ever seen in your life. I think the picture below sums up my feelings at the time. 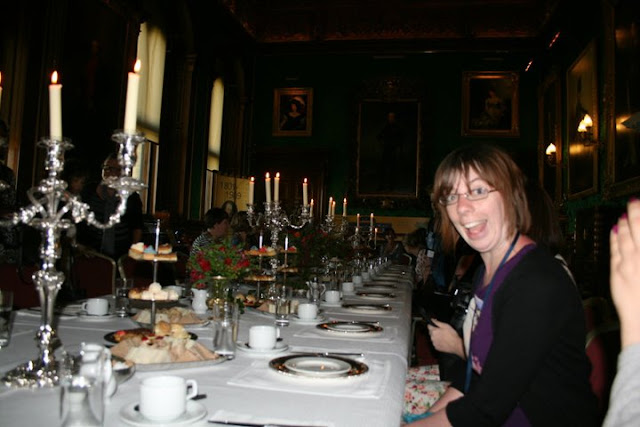 After tea we went to the Library (which was the most impressive library I have ever seen) for a candlelit reading of the first chapter of Nightshade followed by a tour of the outside of the castle.
After nothing brief stop to change clothes we were taken down to have dinner in a treehouse. Yes an actual tree house! 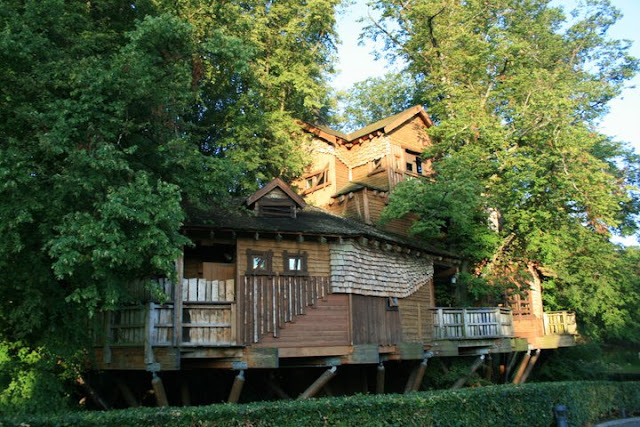 Dinner was gorgeous and had a poison diaries theme running through it. 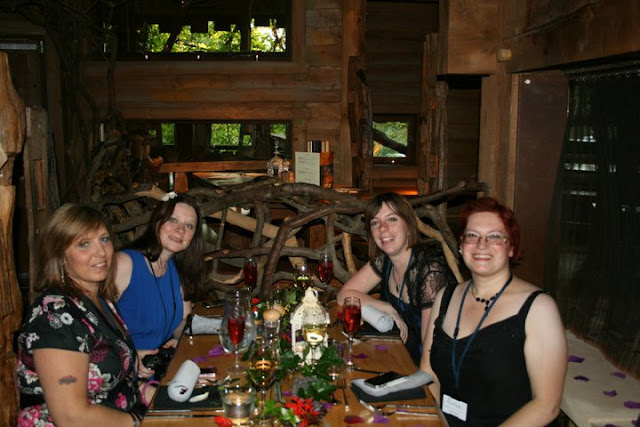 Dinner was followed by a candlelit tour of the poison gardens followed by a glosticklit walk back to the castle to turn in for the night.
Day two proved to be as awesome. We were up early to have breakfast in a huge room Harry Potter Style and then a tour of the tunnels underneath the castle. We then escaped a little bit early to have another look another the castle before it opened up to the public for the day. It was very cool to be running round the bits of the castle where Harry Potter was filmed. 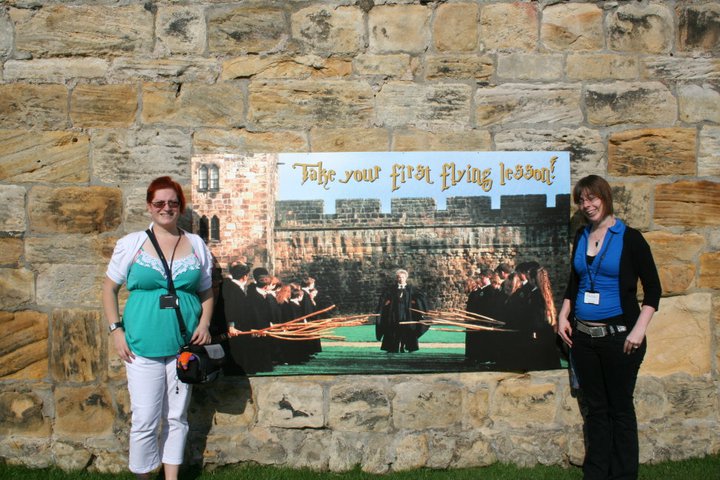 This was followed by another tour of the poison gardens, the opportunity to get our books signed by the Duchess and then a bus ride back to the station to catch our train home.
Truly an awesome event which I am absolutely privileged to have been able to go to. It truly helped to bring the book and the characters of the poison diaries to life and it'll take a long time for me to get bored of being able to say I slept over a Hogwarts!

Ynysawdre Elderly Residents Association said…
The pictures are gorgeous and fabulous you all look <3
4 August 2011 at 18:56

Sarah said…
This really was a trip of a lifetime! I don't think I'll ever get bored of saying I slept at Hogwarts though lol
7 August 2011 at 03:44

Michelle Fluttering Butterflies said…
It looks like you had an incredible time! I absolutely LOVE the expression on your face in that first photo of you at the table! :)
8 August 2011 at 08:51