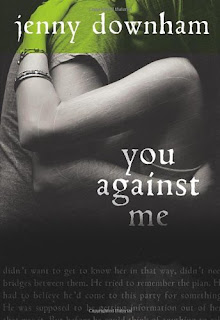 Raimy from Readaraptor Hatchling said…
this sounds awesome, well have to look into the author! I totally get what your on about with the set in Norfolk thing. I loved that Della Says OMG was based around here! :D x
21 April 2011 at 16:39