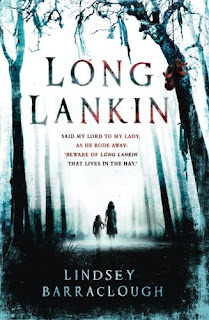 Ynysawdre Elderly Residents Association said…
Double confirmation that I am unable to read it. Great review
7 April 2011 at 10:22