Top-10 YA Zombie Books Every Fan Should Read
By Rusty Fischer, author of Zombies Don’t Cry

The first zombie book I ever read, ever, the first time I ever knew you could write a book about zombies was Stacey Jay’s You Are So Undead to Me (see below). Which is, not surprisingly, on this list. But since then I have read so many great zombie books and even though I have ten whole slots to fill here, with the way zombie books are coming out these days, I know I could probably fill this list two or three times over. But, for now, here are the Top-10 YA Zombie Books Every Fan Should Read: 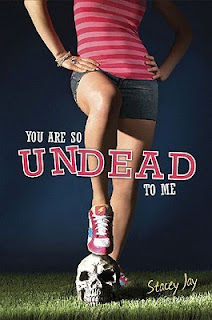 You Are So Undead to Me by Stacey Jay: Like I said, this was THE first zombie book I ever read and it taught me, above all else, the power of a really good title! 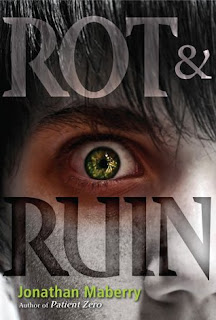 Rot & Ruin by Jonathan Maberry: My Dad once said about his favorite sports writer, “This guy writes about more than just sports; he tells the truth.” Replace “sports” with “zombies,” and that’s almost exactly how I recommend this book – and its author – to friends. 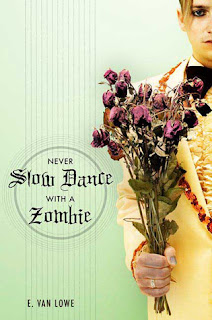 Never Slow Dance With a Zombie: By the great and powerful E. Van Lowe, this was one of the first zombie books I ever read and the first one that gave me permission to just straight up have fun. 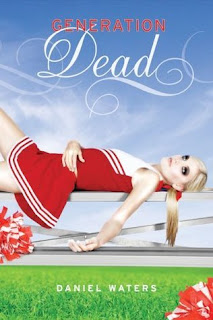 Generation Dead by Daniel Waters: This was the first “serious” zombie book I ever read. It had such great plotting and characterization, and I really felt for the undead in this one. 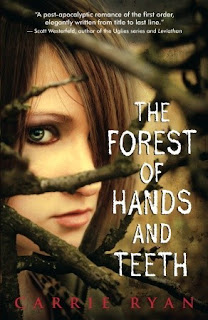 Forest of Hands and Teeth by Carrie Ryan: This one has such an original idea for a story and is far removed from most of my favorite teen zombie books, where you can almost hear the lockers slamming and the gossip spreading as you read. 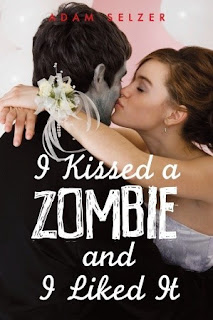 I Kissed a Zombie and I Liked It by Adam Selzer: More than just a clever title, this book is a great zombie read and I love the cover because it really gives you the idea that, “Yeah, zombies and humans, this could work. Sort of...” If you like your YA zombie books smart, creepy and fun, you can’t go wrong here. 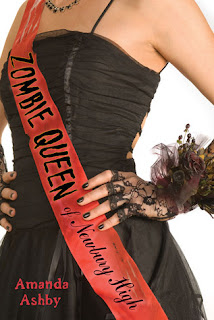 Zombie Queen of Newbury High by Amanda Ashby: This is the second zombie book I ever read, and still one of my all-time favorites. (It doesn’t hurt that the author is an awesome sweet person, as well.) This book perfectly captures what I think of when I imagine YA supernatural: infinitely steeped in that young adult world of slamming lockers, prom queens, yearbook photos, BFFs, Mean Girls, the works. 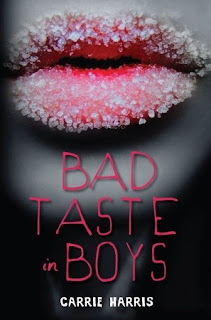 Bad Taste in Boys by Carrie Harris: As an ex football player (okay, the JV team, but still…) and current zombie lover, this book really came out of left field to surprise and entertain me. Another great zombie book steeped in high school culture with a “race against time” plot! 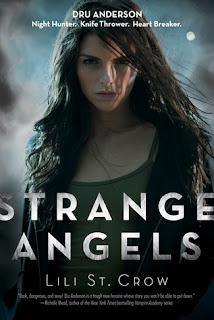 Strange Angels by Lili St Crow: Okay, so technically this isn’t a zombie novel per se, but there are zombies so… I’m calling it. There is also some great characterization and surprises between the two main characters, who I defy you not to get hooked on! 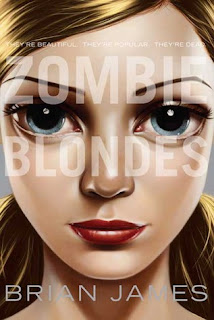 Zombie Blondes by Brian James: I loved this book so much. It’s almost nothing like most of the zombie books I’ve read. It moves slowly, in an atmospheric, gothic way. What I remember most about the book, other than the zombies, is the main character describing the grimness of the house she lived in, which is to say the author’s writing sticks with me to this day.

Okay, so, obviously I left a TON of good books on the cutting room floor. So help! If I left off your favorite, PLEASE remind me of it in the comments so I won’t sin again!

Rusty Fischer is the author of Zombies Don’t Cry, as well as several other popular zombie books, including Panty Raid at Zombie High, Detention of the Living Dead and the Reanimated Readz series of 99-cent living dead shorts.
Rusty runs the popular website Zombies Don’t Blog @ www.zombiesdontblog.blogspot.com. At Zombies Don’t Blog you can read more about Rusty’s work, view his upcoming book covers and read – or download – completely FREE books & stories about… zombies!