Waiting on Wednesday: The Power of Six by Pittacus Lore

June 22, 2011
I know this is a choice which throws up a bit of controversy but even so I can't wait to get the next instalment 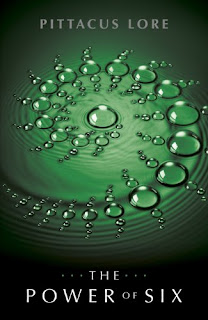 kaye (paper reader) said…
I wasn't sure if I was going to read the second one or not, but I might have to just to see what happens. The cover is definitely an improvement, though! (I think I'll need a refresher before I start it, though.)
22 June 2011 at 04:50

Cory K said…
This seems like a great read! Thanks for sharing. I'd love if you'd check out my IMM too :)

Michelle Fluttering Butterflies said…
Despite all the controversy, I still want to read this book too.
28 June 2011 at 11:53