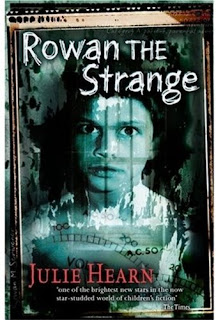 Ynysawdre Elderly Residents Association said…
I dont think I could read it as it is such a sensitive subject. Thanks for the great review and I really hope it helps people understand mental conditions a little bit better
6 February 2011 at 11:29