October 14, 2010
I have asked the authors I have interviews on my blog the following question and thought I ought to have my own answer for it too.

Which five characters from books would you invite to a fantasy dinner party and why?

Sally Lockhart from The Ruby in the Smoke (and following books)

I love this series of books and I loved Sally Lockhart as a character. She is living in a time when she's not taken seriously because she is female but she gets on with it anyway and doesn't put up with any rubbish. i reckon she'd be brilliant conversation. 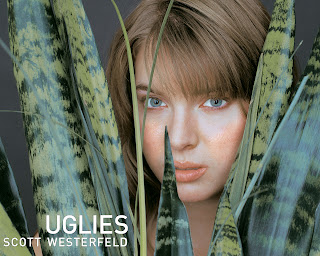 Admittedly but the end of the series probably not the best candidate for a dinner party but I loved the character of Tally in the early part of the series. She was down to earth and brave and stood up for what she believed in. I loved her fun loving edge as well. Again by the end another person I wouldn't mess with.

Katniss Everdeen from the Hungergames series 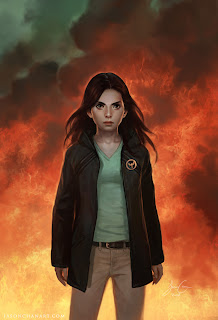 I love Katniss and am still gutted about how she was developed as a character in the final book. This girl has so much spirit and loyalty and is generally awesome. I would love to see a conversation between her and Tally Youngblood as they are so similiar in someways and so different in others. 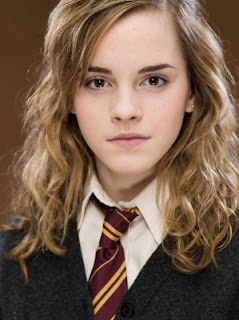 I don;t think you'd get more intelligent conversation from anyone else. I love the character of Heromine throughout the books as I can relate to her so much. She wants to do well and do the right thing but will sacrifice those things to help her friends. I imagine she could conjour up a few tricks for entertainment too. 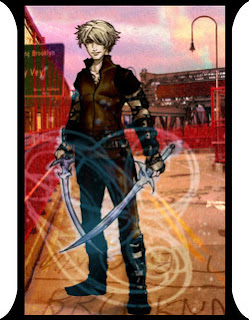 I didn't realise I'd be so girl focused when I started this so I thought I better add a gorgeous bloke. Who else has got the charm to handle these feisty ladies? I think Jace is was made for that role.

Runner up I would have loved to include.


Who would you pick for your own dinner party?