Will the Real Writer Please Stand Up? 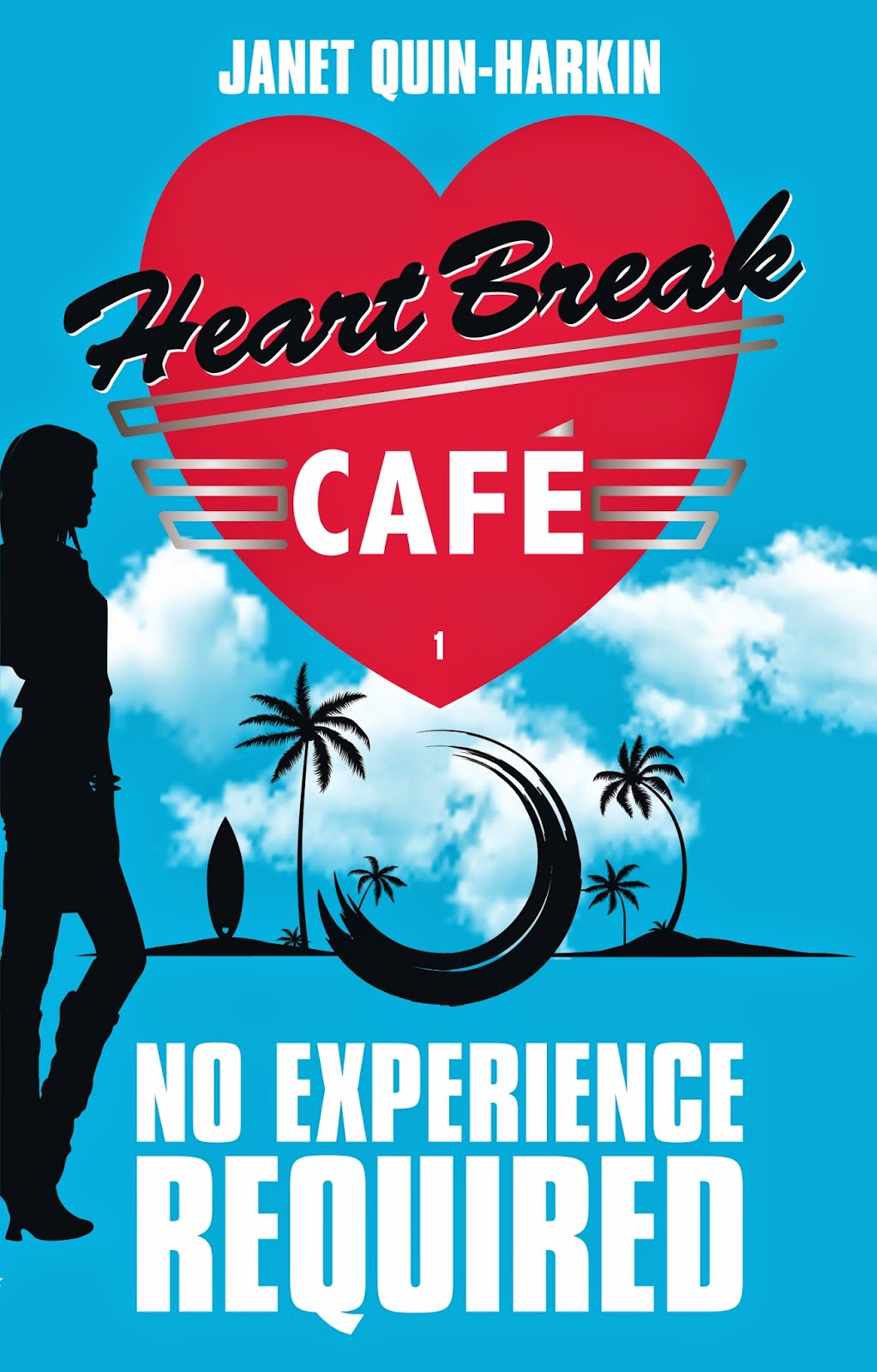 By Janet Quin-Harkin/Rhys Bowen
For many years I wrote for children and young adults under my married name, Janet Quin-Harkin. It was great. I had fun writing stories of teenage romances and mishaps—reliving my own teens and letting the stories come out right this time. The books were extremely successful, I got lots of lovely fan mail. But then one day I had an urge to do something different. I’ve always loved reading mystery novels, especially those kinder, gentler novels by the ladies of the Golden Age. No torture, gang violence, drugs no mean streets of the city, Just ordinary people killing in civilized ways.
So I decided to write my own mystery series. It sold quickly to a major publisher and then a problem arose. My name, they said. I’d be prejudged as a writer for children. No reviewer would take me seriously. I needed to change my name.  My first mystery book was set in Wales and featured a policeman called Evan Evans.  And I am half Welsh. So I came up with the brilliant idea of using my grandfather’s name, Rhys Bowen.
There were drawbacks to this, as I soon discovered. Firstly Rhys is usually a man’s name. I got letters addressed to “Dear Mr. Bowen.”  And I literally had to start at the bottom of the ladder again. I’d been used to bags of fan mail, to books that sold over 100,000 copies. My first printing of my first mystery was 2500. At a meeting of Mystery Writers of America I was treated with polite condescension as a newcomer. It was a humbling experience. But those first reviews were good. My second book was nominated for a major award on a slate with Michael Connelly and Ian Rankin. I thought it was a joke when  I first saw it. I criss crossed the country, signing books and developed fans, one bookstore at a time.  The first book in my series about an Irish immigrant in New York won the Agatha award for best novel and people finally knew my name.  By the time I moved on to a third series, the lighthearted romp about a minor royal in the 1930s, my books had made the New York Times bestseller list.
So most of the time these days I’m Rhys, and I have to say I like it better than being Janet. (secret confession, I never liked that name).
But as far as my writing life goes, there is little difference. I still tackle books in the same way—starting with just the germ of an idea, letting the story take me along, creating strong female characters who take charge of their own destiny.  My books still have to have an element of humor—I love to chuckle as I sit at the computer.   I still work hard, writing pretty much every day and it doesn’t matter if my audience is teens or pensioners, essentially I’m writing to please myself, writing the book I wish was on the shelf, but wasn’t.  And I’m never short of ideas. One life will just not be long enough to write them all.

Janet's novel Heartbreak Cafe is being released this month