Book events attended
None as I'm still off my feet :( 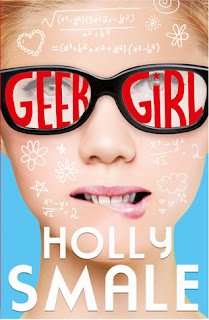 I loved it completely. Out in March so look out for it!