My favourite books when I was a child

September 30, 2010
I have always loved reading. I vividly remember being about 7 years old and my teacher at the time having to bring me books in from home as I had read everything our school library had. The other thing I remember is that every thursday night my dad would take me to the library and I would run off upstairs to the children's section and pick out half a dozen books to take home with me which I would devour over the week (usually by torch light under the bed clothes. In short I couldn't get enough and have fond memories of the books I read when I was younger. When I was recently sorting out my children's books I came up with an idea for this post as some of the following I'm sure I'd get as much enjoyment out of now. So in no particular order here are some of my favourite books as a child. 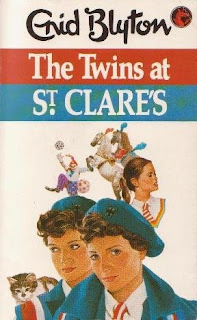 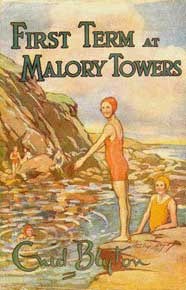 I have a very old paperback copies of these series which were previously owned by my mother when she was young. I loved reading them because they were fab and I loved the fact that they were hers. My mum doesn't have a lot of stuff from when she was young (the product of being one of 10 children) but these actually had her name stamped in them and despite the fact they are falling apart I would never replace them. Fab stories I actually wanted to go the St Clares or Mallory Towers and have a twin and have midnight feasts and play lacrosse (the list could go on and on)

Enid Blyton - The Famous Five series (can you see a theme?)

I blame this series and George for my tomboy phase when I was 9 - 12 years old. I wanted to be just like her! My friend actually had the series on video - we thought we were super cool watching them.

AA Milne - Now were are six 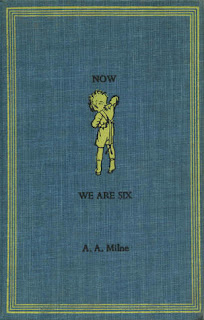 I actually liked the poem books better than house at pooh corner (which is strange because I don't get poems)  I can still quote some of poems from this. 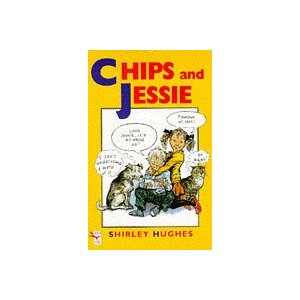 I remember absolutely loving these but I can't remember a lot about these - I need to get copies (there was a green covered one too - anyone remember the name of that?) 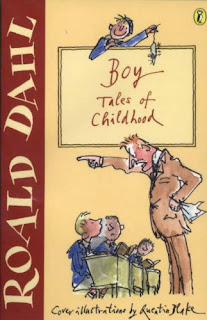 James and the Giant Peach and Willy Wonka never did it for me (I did like George's marvellous medicine and Danny the champion of the world though) my absolute favourite Roald Dahl had to be Boy. The bit at the school was hysterical when I was 12 years old.

I'd love comments of your favourite books when you were a child!

I guess I was a much more simplistic reader. My childhood favs were Clifford, The Berenstain Bears, Amelia Bedelia, and anything R.L. Stine! LOL
30 September 2010 at 21:15

Mel said…
I used to adore Enid Blyton as well - I loved the Secret Island which involved these kids running away from a horrible aount and uncle and living on a island on their own.
I remember reading a lot of Christopher Pike as a teenager as well as the My Best fiend series. I also loved the Point Horror series!
30 September 2010 at 21:28

Candace said…
Strangely enough I don't remember these, except for Roald Dahl, of course. I wasn't a huge fan of his though. I basically read everything I could get my hands on and it was mostly library books cause we didn't have much money. We lived in a small town with a tiny library, which didn't help much. But I loved The Happy Hollisters when I was really young (very early chapter books) which I'm actually rereading them now to my daughter and they just came out with the first one in paperback (and I'm giving away a copy on my blog). I also loved The Boxcar Children (they were new at that time), The Bobbsey Twins, and well, the list could go on and on. I think I read every Baby Sitters Club Book, every Sweet Valley Twins and High book and every other well known series. Oh, Encyclopedia Brown, I liked him... Yeah, too many to name!
Great post though!
I'm visiting from Saturday Situation, thanks for linking!
8 October 2010 at 02:02