February 28, 2015
February has been a funny old month for me reading wise. There were bits where I read a lot and then other things got in the way and then I read barely anything for the last week of February.

Books read
This is Shyness by Leanne Hall (3 stars)
Violet and the Hidden Treasure by Harriet Whitehorn (5 stars)
Apple and Rain by Sarah Crossan (4 stars)
The Boy in the Smoke by Maureen Johnson (4 stars)
Goth Girl and the Ghost of a Mouse by Chris Riddell (4 stars)
The Brilliant World of Tom Gates by Liz Pichon (4 stars)
Picture Perfect by Holly Smale (4 stars)
Sequins, Stars and Spotlights by Sophia Bennet (4 stars)
Queen of the Night by Leanne Hall (3 stars)
The Last Summer of Us by Maggie Harcourt (4 stars)
Noughts and Crosses by Malorie Blackman (5 stars)
Pea's Book of Birthday by Susie Day (4 stars)
The X Files season 10 volume one (4 stars)
Binny for short by Hilary McKay (3 stars)
Big Game by Dan Smith (2 stars)
One of Us by Jeannie Waudby (2 stars)
Seed by Lisa Heathfield (4 stars)
Spotlight on Sunny by Keris Stainton (5 stars)
Black Dove, White Raven by Elizabeth Wein (4 stars)
Suicide Notes from Beautiful Girls (4 stars)
This is not a love story by Keren David (5 stars) 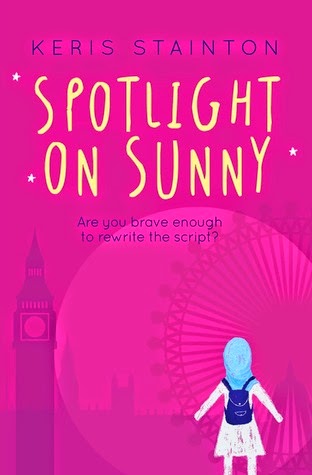 I have been waiting for this for ages and loved it as much as I expected I would. It is fabulous. Review to come tomorrow on this one. 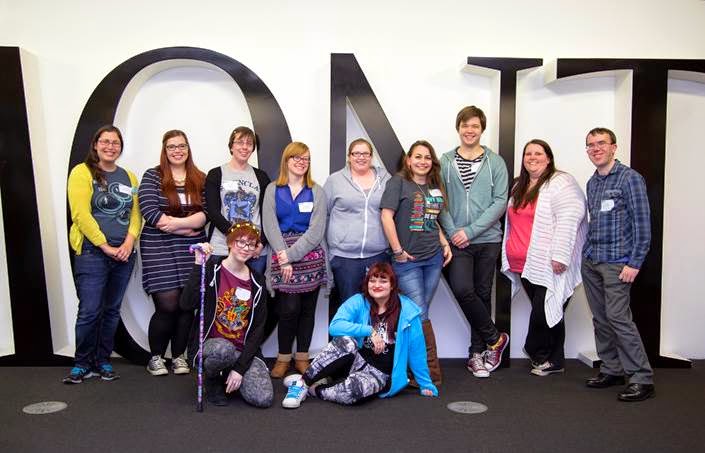 I was lucky enough to go along to Egmont's blogger event during Half Term. It was brilliant to see all the lovely bloggers who attended. We got to hear about several of Egmont's future releases which all sound brilliant. Highlight of the event for me was the opportunity to meet Elizabeth Wein and to hear about all the research she had done for her next release Black Dove, White Raven. I also got to meet debut author Lisa Heathfield and the goody bag contained signed book goodness in the form of a signed proof of Suicide Notes from Beautiful Girls which was very exciting indeed.

Reviews
I reviewed Seven Days by Eve Ainsworth. I enjoyed it but found the writing style wasn't exactly to my taste but would be very keen to read more from the author in the future.
I posted a review of Sarah Benwell's Last Leaves Falling which I adored.
I did mini reviews of Katy Cannon's books which are super cute.
I reviewed Conspiracy Girl by Sarah Alderson  which featured one of the hottest YA boys I've read in a long time.
I also did mini reviews of Leanne Hall's This is Shyness and Queen of the Night
I also reviewed Apple and Rain by Sarah Crossan which was also really cute.

On March's TBR pile
I have a lovely pile of books I am looking forward to reading.
The Magnificient Maggie Brown by Vicki Lockwood
Crow Moon by Anna McKerrow
If you were me by Sam Hepburn
Hook's Daughter by Heidi Schulz
Gypsy Girl by Kathryn James
Lottery Boy by Michael Byrne