February 24, 2015
So I've caught up on my TBR pile again. This means unless I start rereading stuff I have nothing to read and will end up spending my time looking online at all the books I want but can't yet have. Here are a selection of the ones I want the most this month.

Lying Out Loud by Kody Keplinger 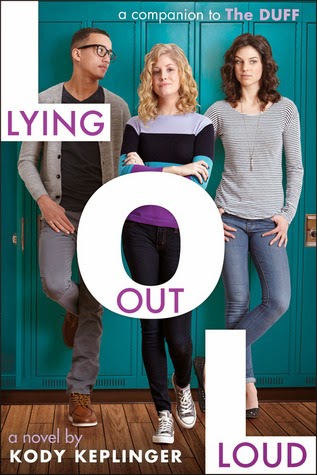 Kody Keplinger returns to the world of The DUFF in this brand-new companion novel! Sonny Ardmore is an excellent liar. She lies about her dad being in prison. She lies about her mom kicking her out. And she lies about sneaking into her best friend's house every night because she has nowhere else to go. Amy Rush might be the only person Sonny shares everything with -- secrets, clothes, even a nemesis named Ryder Cross. Ryder's the new kid at Hamilton High and everything Sonny and Amy can't stand -- a prep-school snob. But Ryder has a weakness: Amy. So when Ryder emails Amy asking her out, the friends see it as a prank opportunity not to be missed. But without meaning to, Sonny ends up talking to Ryder all night online. And to her horror, she realizes that she might actually like him. Only there's one small catch: he thinks he's been talking to Amy. So Sonny comes up with an elaborate scheme to help Ryder realize that she's the girl he's really wanted all along. Can Sonny lie her way to the truth, or will all her lies end up costing her both Ryder and Amy?

There aren't many America authors I actively get excited about. Kody is an exception. I've loved every single one of her books I have read and cannot wait for this.

Spotlight on Sunny by Keris Stainton 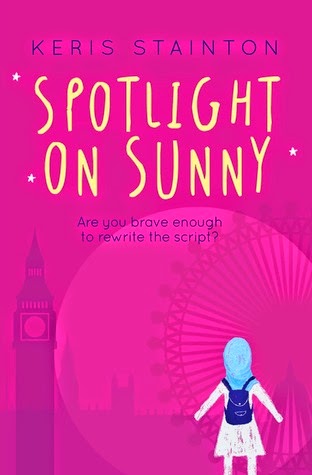 A story about discovering who you are, sorting out friendships and family relationships, also exploring what it is like to grow up as a Muslim in Britain.

After winning a local film competition, Sunny and her best friends Kitty and Hannah are off to do a film-making course - in London! Sunny can't believe her dad has let her come on her own (even if he has asked her to phone every day...) Sunny is loving the film-making classes and hanging out with their new friend - lovely, funny Will. Sunny knows that these things don't fit with the future her parents want for her and she starts to wonder what she really wants. And that's not even the biggest thing on her mind - there's also the big secret she's hiding from her best friends...

It is no secret that I adore Keris's books. I am so incredibly excited to get my hands on this.

All that Glitters by Holly Smale 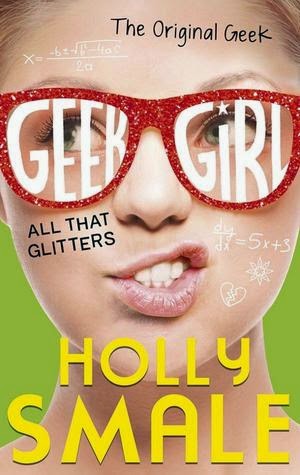 Harriet Manners has high hopes for the new school year: she's a Sixth Former now, and things are going to be different. But with Nat busy falling in love at college and Toby preoccupied with a Top Secret project, Harriet soon discovers that's not necessarily a good thing...

I love this series and I am so cross that I won't be able to read it this month because I refuse to buy a hardback copy when I could only buy book one and two in paperback. I've literally only just caught up on the 3rd book for precisely that reason. Don't they understand how important it is that books match?

House of Windows by Alexis Casale 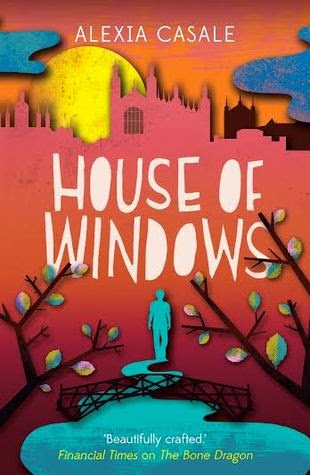 Nick hates it when people call him a genius. Sure, he's going to Cambridge University aged 15, but he says that's just because he works hard. And, secretly, he only works hard to get some kind of attention from his workaholic father. Not that his strategy is working. When he arrives at Cambridge, he finds the work hard and socialising even harder. Until, that is, he starts to cox for the college rowing crew and all hell breaks loose..

Alexis is an author I have only recently discovered and I can't wait to read this now. Also I love Cambridge so very excited to read this for that too.

The Lost and Found by Cat Clarke 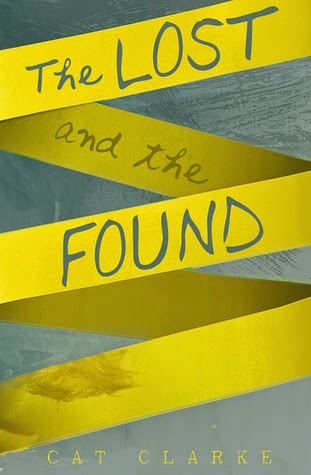 When six-year-old Laurel Logan was abducted, the only witness was her younger sister. Faith’s childhood was dominated by Laurel’s disappearance – from her parents’ broken marriage and the constant media attention to dealing with so-called friends who only ever wanted to talk about her sister.

Thirteen years later, a young woman is found in the garden of the Logans’ old house, disorientated and clutching the teddy bear Laurel was last seen with. Laurel is home at last, safe and sound. Faith always dreamed of getting her sister back, without ever truly believing it would happen. But a disturbing series of events leaves Faith increasingly isolated and paranoid, and before long she begins to wonder if everything that’s lost can be found again…

I honestly couldn't care what this book is about. I want it because Cat wrote it and I am very much certain I will adore it.

PS I still love you by Jenny Han 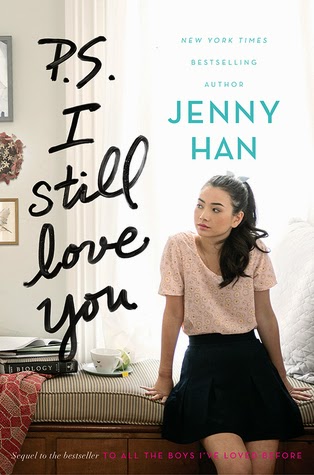 She and Peter were just pretending. Except suddenly they weren’t. Now Lara Jean is more confused than ever.

When another boy from her past returns to her life, Lara Jean’s feelings for him return too. Can a girl be in love with two boys at once?

I loved the first book. I fully expect to adore this too.

This is not a love story by Keren David 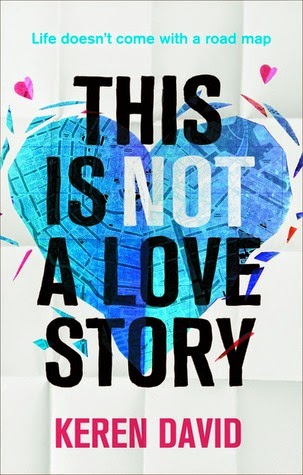 Kitty dreams of a beautiful life, but that's impossible in suburban London where her family is haunted by her father's unexpected death. So when her mum suggests moving to Amsterdam to try a new life, Kitty doesn't take much persuading. Will this be her opportunity to make her life picture perfect?

In Amsterdam she meets moody, unpredictable Ethan, and clever, troubled Theo. Two enigmatic boys, who each harbour their own secrets. In a beautiful city and far from home, Kitty finds herself falling in love for the first time.

But will love be everything she expected? And will anyone's heart survive?

Another author whose books I adore. Looking forward to this one a lot