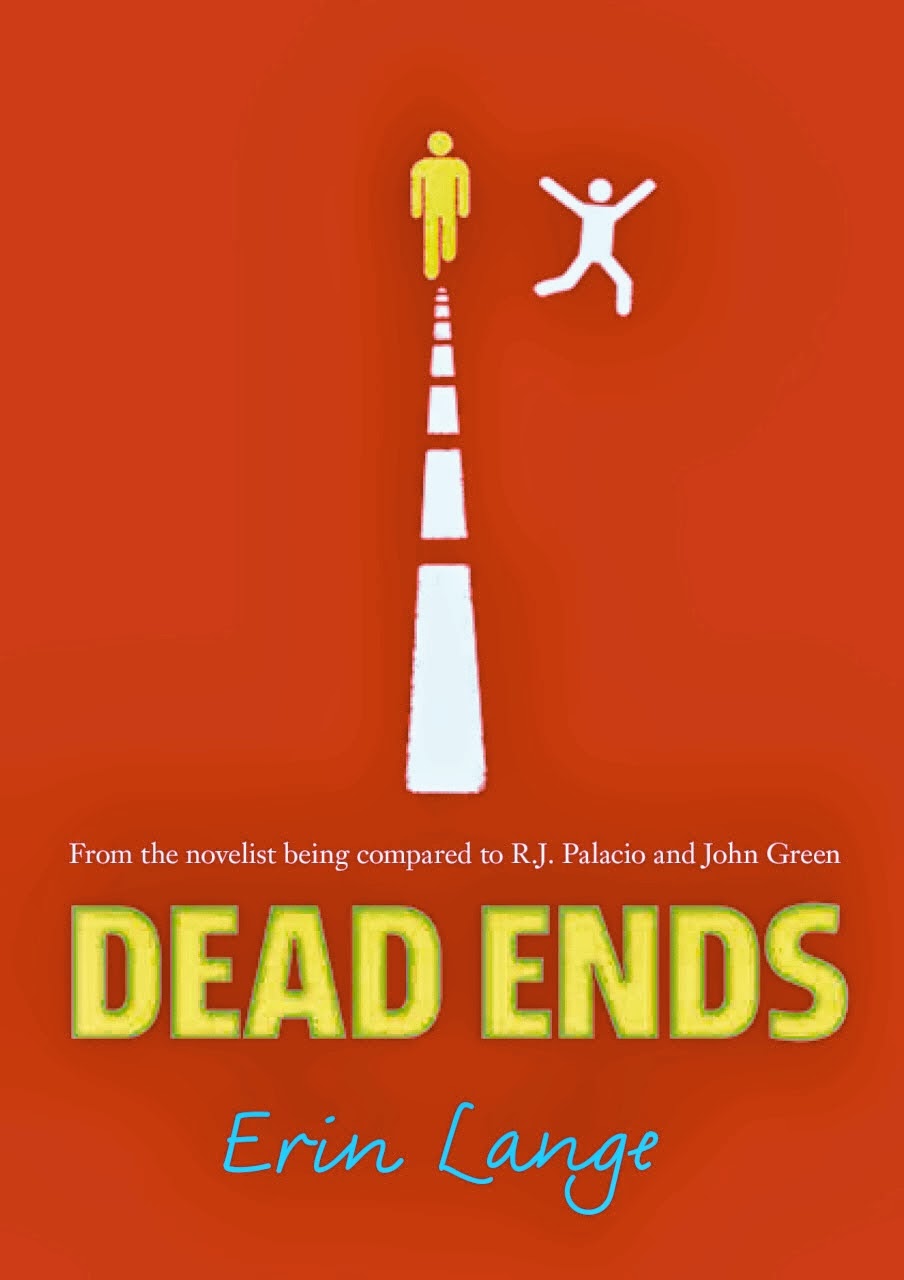 When I was writing Dead Ends, one thing I knew from the very beginning was that writing a character with Down’s syndrome was no different from writing any other character. I already knew that people with Down’s syndrome are as diverse as people without it. That gave me the freedom to think of Billy D. as confident, outspoken, clever, trusting and manipulative. His character was built on those qualities, and his condition was secondary.

Of course, I had to research common medical problems associated with Down’s syndrome, and certain things came into play right away, like how Billy D. looks and speaks. I know the common facial features, but I spent a lot of time on the websites of Down’s syndrome organizations to better understand some characteristics, such as the tongue thrust and how it might impact speech pattern and vocal quality. From there, I watched countless videos featuring children and teens with Down’s syndrome, mostly to listen to them, to hear the variety in their voices, but also the similarities, so that I had a strong sense of where Billy D.’s voice fit in.

Once I had a first draft, I consulted my father, who happens to be a speech and language pathologist. He works with many children with Down’s syndrome, so he offered suggestions not only on Billy’s dialog but also any behavior that seemed out of place.

In the final stage of editing, I asked a coworker, who grew up with a brother with Down’s syndrome and is now an advocate for the Down’s syndrome community, to read the manuscript with fresh eyes. Her insight at that point was invaluable. In a sense, she gave me permission to give Billy D. intellectual struggles. I had pulled back on his trouble reading and writing and spelling, but thanks to her, I was able to write some of that back in. I was so afraid of writing a “typical” character with Down’s syndrome, that I had taken him beyond atypical into the realm of potentially unbelievable. This final reader showed me that giving Billy D. struggles because of his Down’s syndrome didn’t take away from his wonderful traits like confidence. It only made those aspects of his character shine brighter.