Things a Bright Girl can do Blog Tour: Guest Post from Sally Nichols

September 09, 2017
Today I am so excited to be hosting a stop on the Blog Tour for Things a Bright Girl can do by Sally Nichols. It's been no secret that I loved it and I'm pretty certain it's going to be my favourite read of the year. 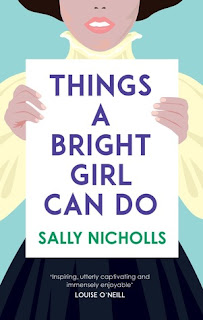 Here’s a dirty secret – I hate research. I hate reading books that don’t have a story. I hate the way it takes over my reading-for-pleasure time, and I hate the way I can’t just give up halfway through if it’s boring-but-necessary-for-my-plot. It’s not that I’m not interested in what sort of underwear Edwardians wore or what they ate for breakfast, I just want that information downloaded straight to my brain so I don’t have to do the hard work and can go and read Harry Potter instead.
So when I say these were the best books, I mean, these were the fun ones. The fascinating ones. The ones I’m still talking about at parties three years later. If you’re interested in Edwardian Britain, or early feminism, or any of the things I talk about in the book … just read them. 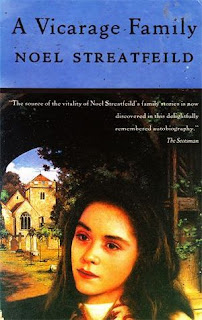 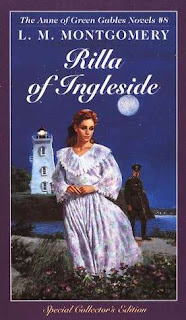 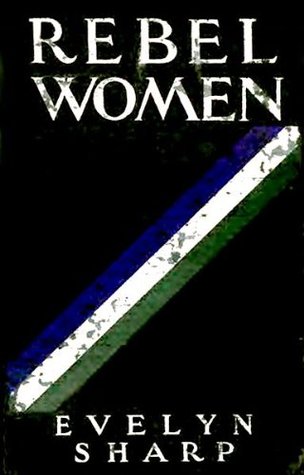 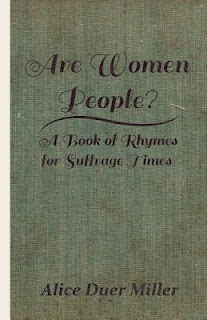 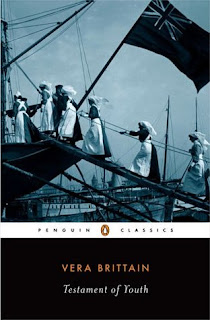 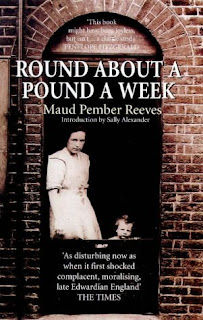 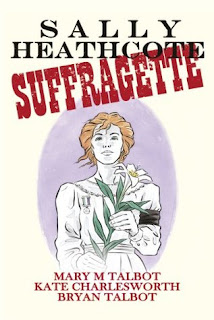 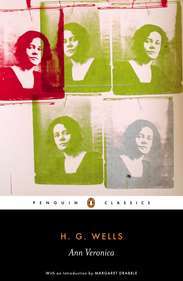