November 03, 2014
I've made no secret of the fact that I am struggling at the moment to read. Its come to the point where I've decided to do something different to get me back into reading and that something is rereading my favourite books. I have a list on goodreads of about 35 books which I love. Some of them I have read since blogging and some not. I am therefore for the time being focusing reading those I haven't read since I started blogging along with their sequels if that applied.

Simply because Mockingjay is out soon I decided to start with rereading the Hunger Games trilogy and I must say I loved every second of reading them to the point that I have it has ruined me a little bit again when it comes to reading something new. Not really the point of the exercise but nevermind I'll just have to start rereading something else.

So what did I think rereading them? 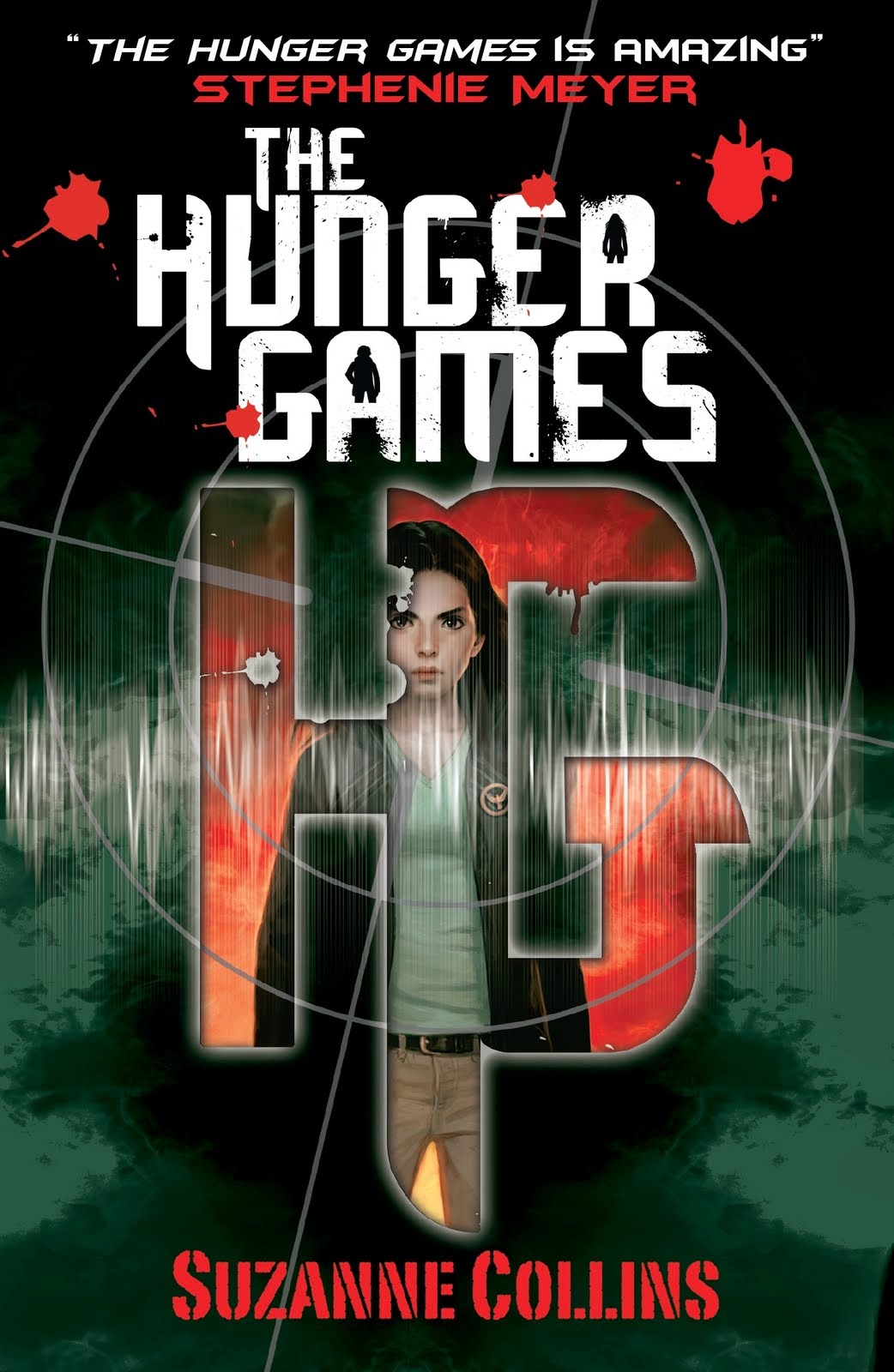 I loved rereading this book again. I loved Katniss all over again and her strength as a character. I loved the contrast between the districts and the Capital. I found myself welling up when Rue died and I quite literally found myself unable to put it down.

Now I do like the movie adaptation for this book. I watched it over the half term break we've just had and I enjoyed watching it but this time round I really did notice the little things that had been missed out. The one that annoyed me the most was the different way in which Katniss gets her Mockingjay badge in this book. The way in which she receives it in the book from Madge is so much more poignant. Which brings me to Madge. While Madge doesn't have a huge role in either book I do think she is vital mostly because she is the only female friend that Katniss seems to tolerate and I liked seeing that side of her especially in book two. The other thing I was a big sad about was how they changed the Mutts at the end that attacked the pair. By not having them have the faces of the dead tributes I felt that something was lost in that scene. The scene in the book is downright chilling whereas in the film it isn't which is a shame. 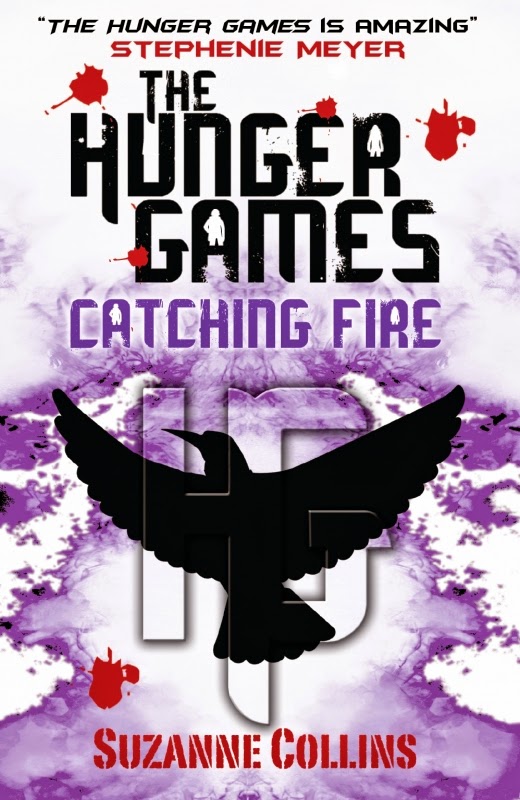 I actually enjoyed this book more second time round. The first time I didn't read it back to back with book one and I think I lost something between the two mostly because I read so much. I felt like I understood this much more reading them back to back especially when it came to the other tributes. For me this book was all about the politics of the Capital and I loved getting to know more about the world. 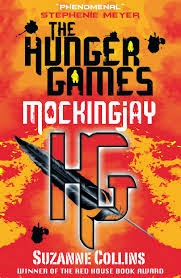 It is no secret that I was not at all impressed with Catching Fire. I hated the way they treated Katniss. I disliked the resolution to the love triangle and how that played out along with the final ending. This book is far slower to my mind and I still think it suffers for that. I still do not really see how they are going to split it into two films. All of that said I really did find myself liking this book second time round. I suspect it was because I had read it back to back and had a really good idea of the different characters and the goings on.

So all in all I am so glad I found the time to reread this series. Next up on my rereading pile are
His Dark Materials Trilogy by Philip Pullman
The Time Traveller's Wife by Audrey Niffenegger
The Uglies series by Scott Westerfeld
Before I die by Jenny Downham
The Host by Stephenie Meyer
Stolen by Lucy Christopher
Noughts and Crosses series by Malorie Blackman
The Book Thief by Marcus Zusak
Gone to Soldiers by Marge Piercey

No idea where I am going to start with these. Any recommendations??