March 26, 2014
Another month, another lovely pile of books I am dying to read


The Castle by Sophia Bennett 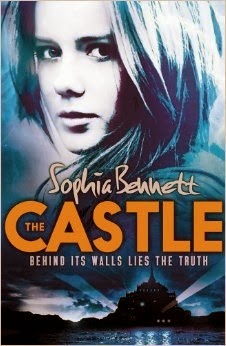 Peta Jones is an ordinary girl struggling with the loss of her father, an army hero who died in mysterious circumstances. When she receives clues that he may still be alive, she embarks on a dangerous rescue across the Mediterranean to a clifftop castle, home to a billionaire in exile. Soon Peta discovers that what some people will do for money, she will do for love.

I have loved the books I have read by Sophia. I cannot wait to get my hands on this.

Murder most unladylike by Robin Stevens 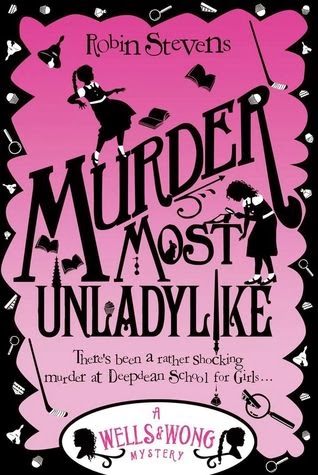 Deepdean School for Girls, 1934. When Daisy Wells and Hazel Wong set up their very own deadly secret detective agency, they struggle to find any truly exciting mysteries to investigate. (Unless you count the case of Lavinia's missing tie. Which they don't, really.)

But then Hazel discovers the Science Mistress, Miss Bell, lying dead in the Gym. She thinks it must all have been a terrible accident - but when she and Daisy return five minutes later, the body has disappeared. Now the girls know a murder must have taken place . . . and there's more than one person at Deepdean with a motive.

Now Hazel and Daisy not only have a murder to solve: they have to prove a murder happened in the first place. Determined to get to the bottom of the crime before the killer strikes again (and before the police can get there first, naturally), Hazel and Daisy must hunt for evidence, spy on their suspects and use all the cunning, scheming and intuition they can muster. But will they succeed? And can their friendship stand the test?

This book has been on my radar for ages and I've now finally got a cover to share it with you. I cannot wait for this one at all.

Zero Hour by Will Hill 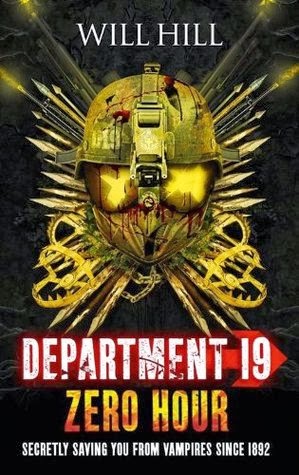 Department 19 still stands against the darkness. But for how much longer? Book 4 in the epic series from bestselling author, Will HIll.

When Jamie Carpenter's mother is kidnapped by strange creatures, he finds himself dragged into Department 19, the government's most secret agency.

This is one of the few series I am actively keen to keep up with. I have loved the previous installment and am dying to see where things go from here

I'll give you the sun by Jandy Nelson 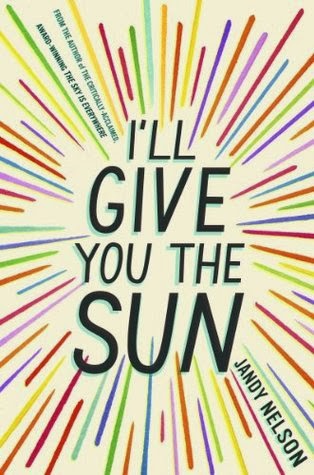 Jude and her brother, Noah, are incredibly close twins. At thirteen, isolated Noah draws constantly and is falling in love with the charismatic boy next door, while daredevil Jude surfs and cliff-dives and wears red-red lipstick and does the talking for both of them. But three years later, Jude and Noah are barely speaking. Something has happened to wreck the twins in different and divisive ways . . . until Jude meets a cocky, broken, beautiful boy, as well as an unpredictable new mentor. The early years are Noah's story to tell. The later years are Jude's. What the twins don't realize is that they each have only half the story, and if they could just find their way back to one another, they’d have a chance to remake their world.

I am so excited about this book. I have been waiting for it to be written for what feels like forever now. It looks awesome