Famous in love by Rebecca Serle 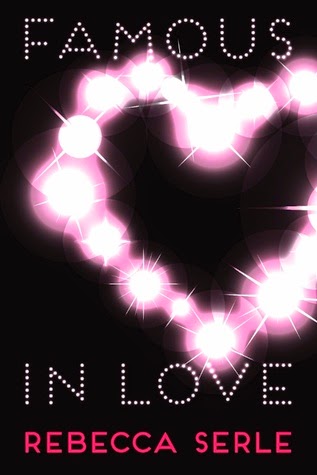 The romantic story of a girl who gets plucked from obscurity to star in the next major feature film franchise based on a book and the ensuing love triangles she gets entangled in on—-and off screen.

When Paige Townsen, a young unknown, gets cast in the movie adaptation of a blockbuster book series, her life changes practically overnight. Within a month, Paige has traded the quiet streets of her hometown for a crowded movie set on the shores of Maui, and is spending quality time with her co-star Rainer Devon, one of People’s Sexiest Men Alive. But when troubled star Jordan Wilder lands the role of the other point in the movie’s famous love triangle, Paige’s crazy new life gets even crazier.

In this coming-of-age romance inspired by the kind of celeb hookups that get clever nicknames and a million page views, Paige must figure out who she is – and who she wants – while the whole world watches.

Sorry about me by Laura Dockrill 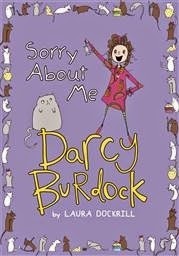 Ten-year-old Darcy sees the extraordinary in the everyday and the wonder in the world around her. This third book sees Darcy encounter extra-large-amounts of drama - mice have invaded her house, which means the family must get a cat. Cue a mega-meltdown in a pet shop and then the arrival of Pork, an angry dumpling of a cat who terrifies Lamb-Beth. And while chaos rules at home, Will's long-lost dad has turned-up and taken him out of school. Who will Darcy be friends with now? Must she hang-out with school secretary Mavis EVERY DAY FOR ALL ETERNITY?

I love Darcy Burdock. I love this series of books and am so genuinely excited about carrying on with it

Everything leads to you by Nina LaCour 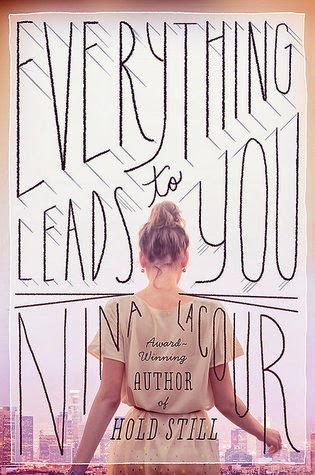 A love letter to the craft and romance of film and fate in front of—and behind—the camera from the award-winning author of Hold Still.

A wunderkind young set designer, Emi has already started to find her way in the competitive Hollywood film world.

Emi is a film buff and a true romantic, but her real-life relationships are a mess. She has desperately gone back to the same girl too many times to mention. But then a mysterious letter from a silver screen legend leads Emi to Ava. Ava is unlike anyone Emi has ever met. She has a tumultuous, not-so-glamorous past, and lives an unconventional life. She’s enigmatic…. She’s beautiful. And she is about to expand Emi’s understanding of family, acceptance, and true romance.

Yes I know this is already out. I've put off ordering it because it is on my birthday wishlist but if no one buys it for me I'll order it for the summer holidays. Another one I've heard nothing but good things about 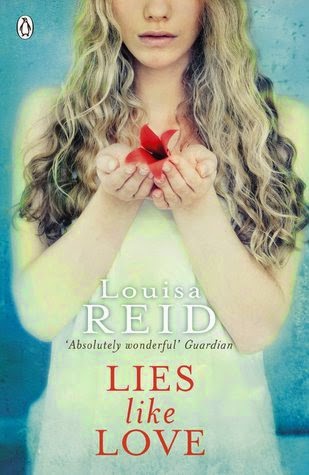 LIKE
'I think she's verging on psychosis . . . now she's lashing out.'

LOVE
'She's got no one else to fight for her.'

Sixteen year-old Audrey just wants to be normal.
She's trying to fit in.
But what happens when the person closest to you suffocates you with their love?
What happens then?

I wanted this book as soon as I heard it was coming out long before I had even seen a synopsis for it. I adored Louisa's debut novel and was haunted by it for a long while after finishing it. I suspect this will do the same to me